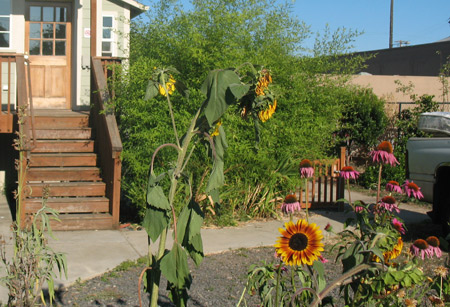 According to BikePortland, owner Chris Frick turned his big house into a bike-oriented guest house in 2010 after he came upon the Oregon Manifest bike show and learned that United Bicycle Institute was moving in just across the street from his house. 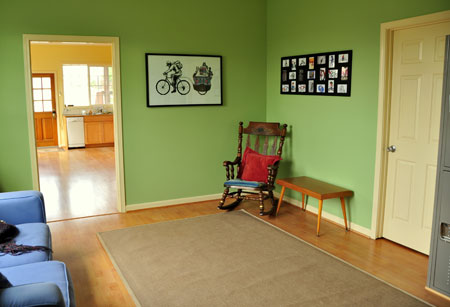 It’s not just a guest house with bike-inspired art on the walls. Guests are able to access the secure indoor bike parking and a basement area with a mechanic stand and bike tools, as well as complimentary bike shipping boxes, packing materials and local bike and transit information.

We hope someone will do something similar in Australia soon!