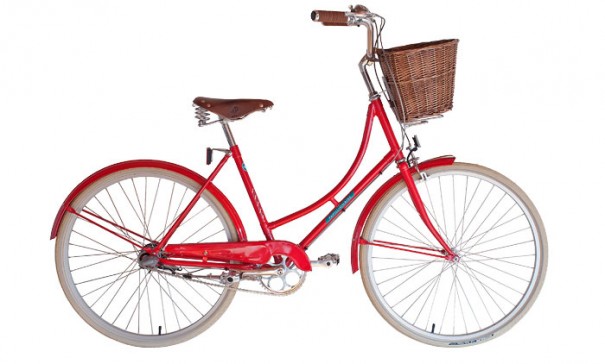 Here’s a clever social media marketing idea for you…

All you have to do is LIKE the bike you’d like via Facebook then go back on the day to get clues as to its whereabouts.

The campaign kicked off this week with the first set of bikes already found. We’ve LIKED a couple of Papillionaire bikes – hope they’re turning up near us!

Who wouldn’t want a new bike for Christmas?