So it’s not the most flattering photo of the Mayor of London. But what we wanted to show was that even a powerful politican who’s often in the public eye thinks it’s a good idea to ride a bike to work (or anywhere). He also gave his name to the popular Barclays Cycle Hire scheme in London – better known as the Boris Bikes. 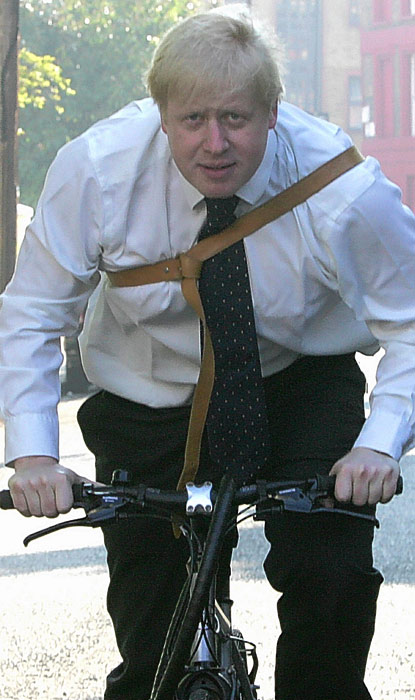