When I visited Shanghai earlier this year, what struck me was the big gleaming buildings and the construction everywhere.  Cars congested the streets, the roads were noisy with jackhammers and even walking on the pavement felt a bit hazardous. I certainly didn’t see many bikes and when I did they tended to be ridden by the elderly.

Maybe Shanghai’s cityscape (and pollution) will be changing a little bit for good thanks to Forever. Forever is an iconic Shanghai bicycle manufacturer and it has just launch a new brand called Forever C in a bid to make cycling cool again.

Forever is one of China’s oldest bicycle manufacturers and  some young designers have teamed with the company to create slick, modern bikes for the kids who have disregarded the bike culture of earlier generations.

The most popular model is based on a Chinese postal worker’s bike. It has a simple elegance and is available in black, cream, mint, or red. Other models bring the fun with brightly colored frames or a touch of color from the rims. 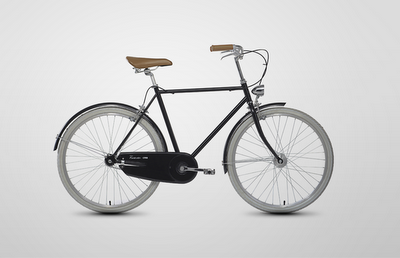 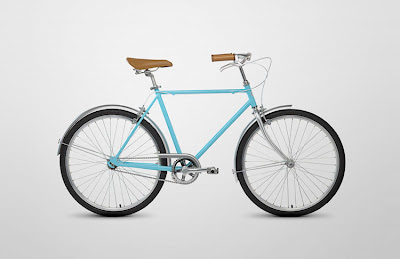 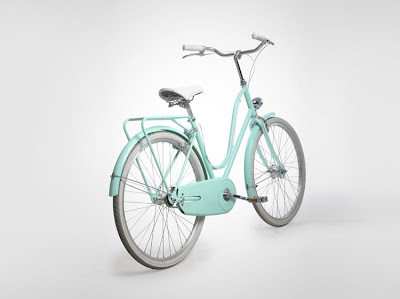 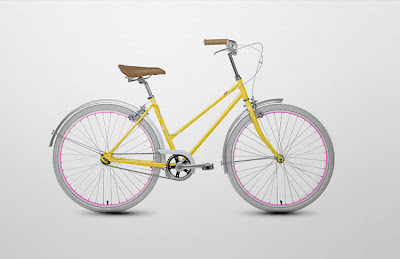 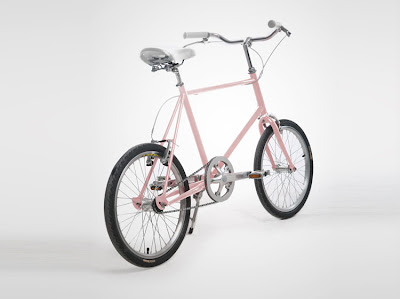